I wanted a dog. My husband wanted a show dog. At the time the most I knew about a show dog was the movie Best in Show. Beau changed all of that. He became a champion at eight and half months, a record at the time in 2013. By the time he was eleven months old, he became a Grand Champion, also at a very young age. But more importantly, he achieved those benchmarks as a liver nose, which were largely discriminated against in favor of black noses at the time.

His aim is to please. Beau is a fun-loving Rhodesian Ridgeback, always happy, and looking for a chance to play practical jokes on you before your eyes! His tail is always wagging. People are for him, and he wants to be with them. Beau embodies this quote:

He is your friend, your partner, your defender, your dog. You are his life, his love, his leader. He will be yours, faithful and true, to the last beat of his heart. You owe it to him to be worthy of such devotion!a

The story behind our name and logo 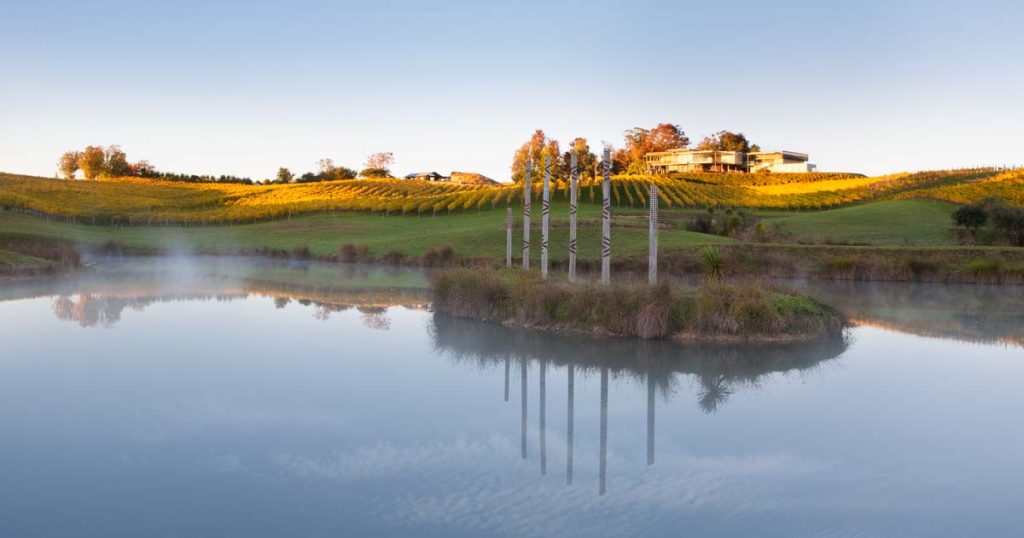 When we got our first Rhodesian Ridgeback, we owned a property in an area called Mahana. It was a large parcel of an original settlement in the last place to be settled by man in the world, New Zealand. Mahana means warm or warm place in Maori. We felt the name matched the temperament of our Beau, who was and still is a sun seeker throughout the day. It made sense to us because of our connection to the land and to the dog. We have kept the name even though we no longer live there nor own the property. It remains a part of our life story and the story of how we came to become a part of the Rhodesian Ridgeback breed. 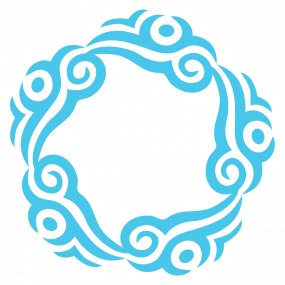 The Koru, which means loop or coil, is a spiral shape based on the unfurling of a new silver fern frond, the imagery of which is used in all forms of art and tatooing in the Maori culture. It symbolizes new life, growth, peace and strength, as well as continuity. Its shape conveys the idea of perpetual movement, wherein the inner coil suggests the point of origin.  The physical ridge and the spirit of the Ridgeback emulate all of these ideas. It also symbolizes what we want to achieve with them in our lifetime, even if it is just a small contribution to the Rhodesian Ridgeback breed.